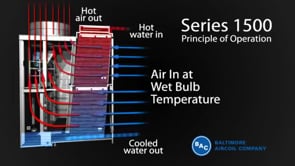 This short animation highlights the Series 1500 Cooling Tower's unique construction details and its principle of operation, explaining how the tower works. 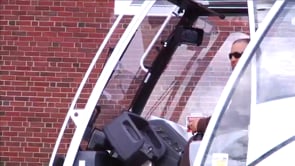 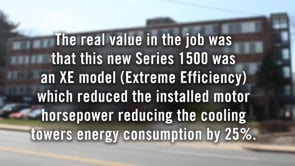 The Broadfalls Apartment Building in Falls Church, VA replaced a 20 year old Series 1500 Cooling Tower. With layout restrictions, the Series 1500 was the obvious choice for this job to minimize installation costs associated with support steel, piping, and connection work. The new Series 1500 was also an XE model which reduced the energy consumption by 25%. 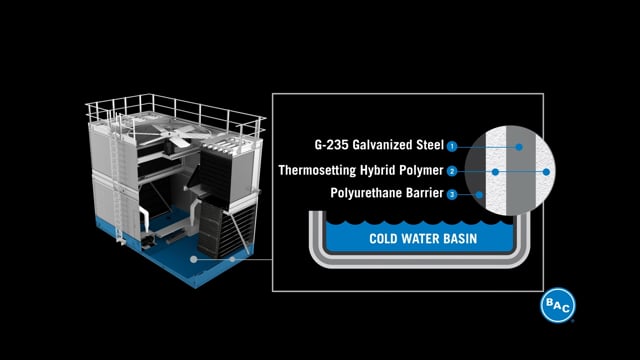 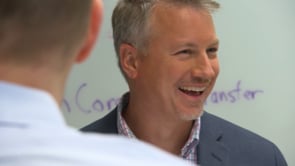 Discover BAC’s ongoing innovations in using the power of water to save energy in this segment of Inside the Blueprint that aired on Fox Business. 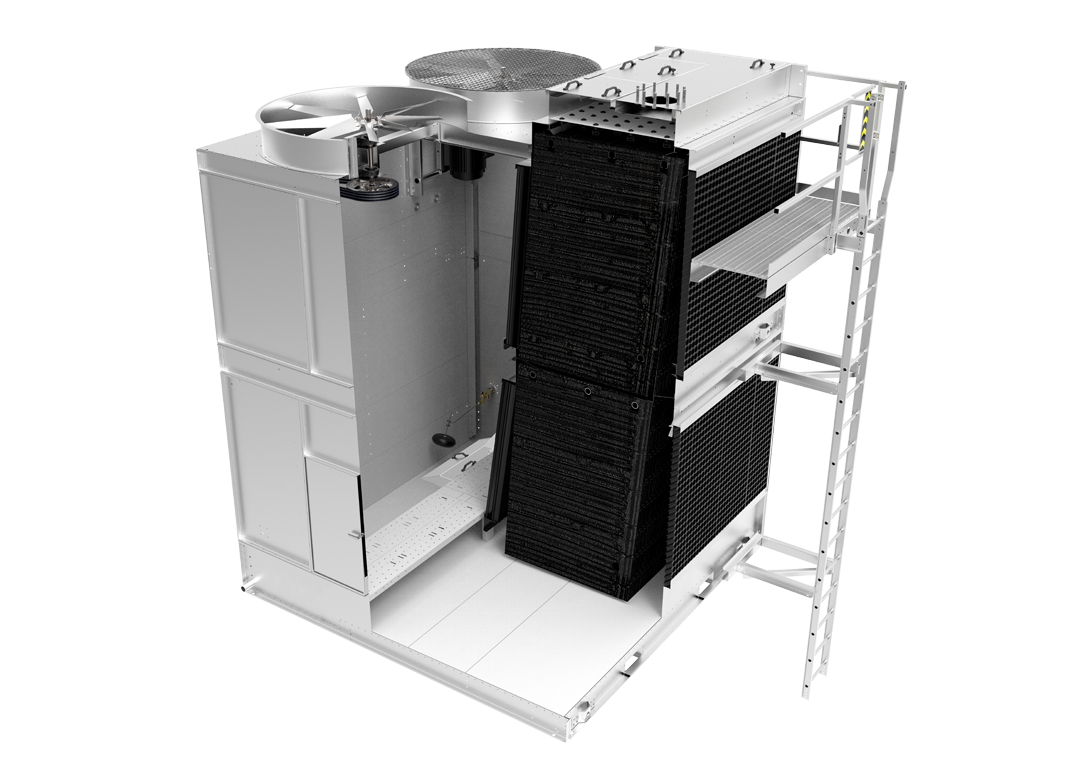 Internal Walkway (Optional): Allows access to the spacious plenum area for maintenance and inspections of the basin, make-up, fill, and drive system.

Factory Assembled Platforms & Ladders (Optional):  Allows operators to safely inspect the nozzles while the unit is in operation. 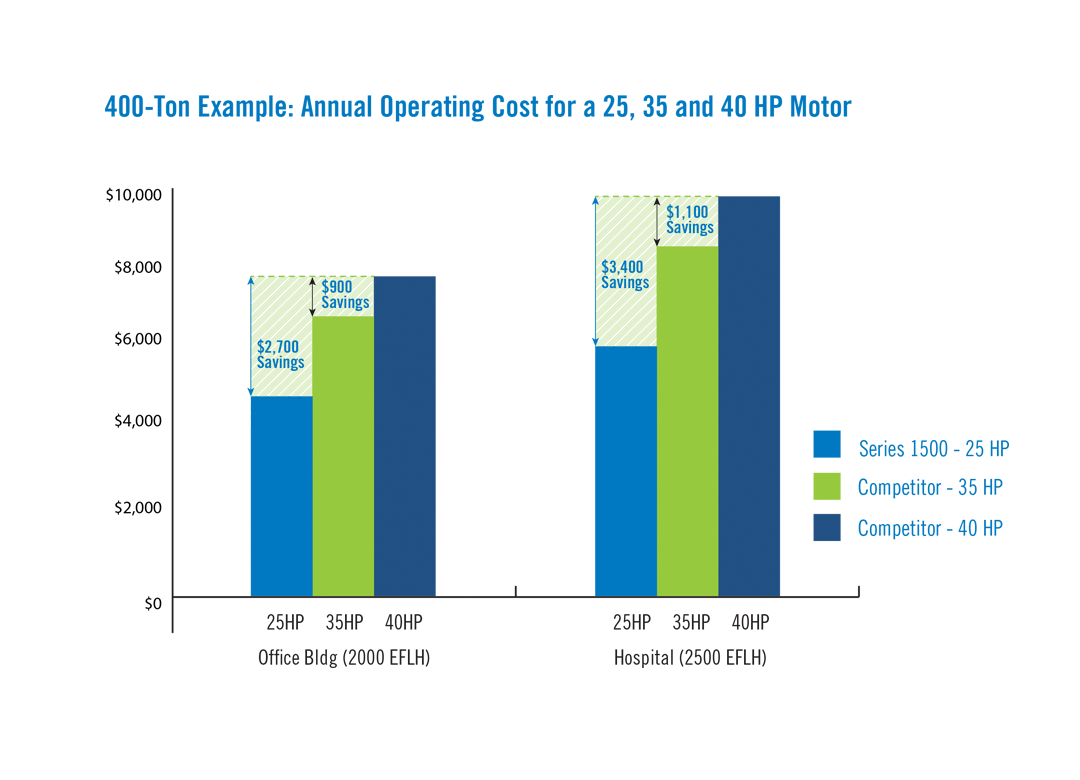 UP TO 40% MORE ENERGY EFFICIENT WITH XE MODELS 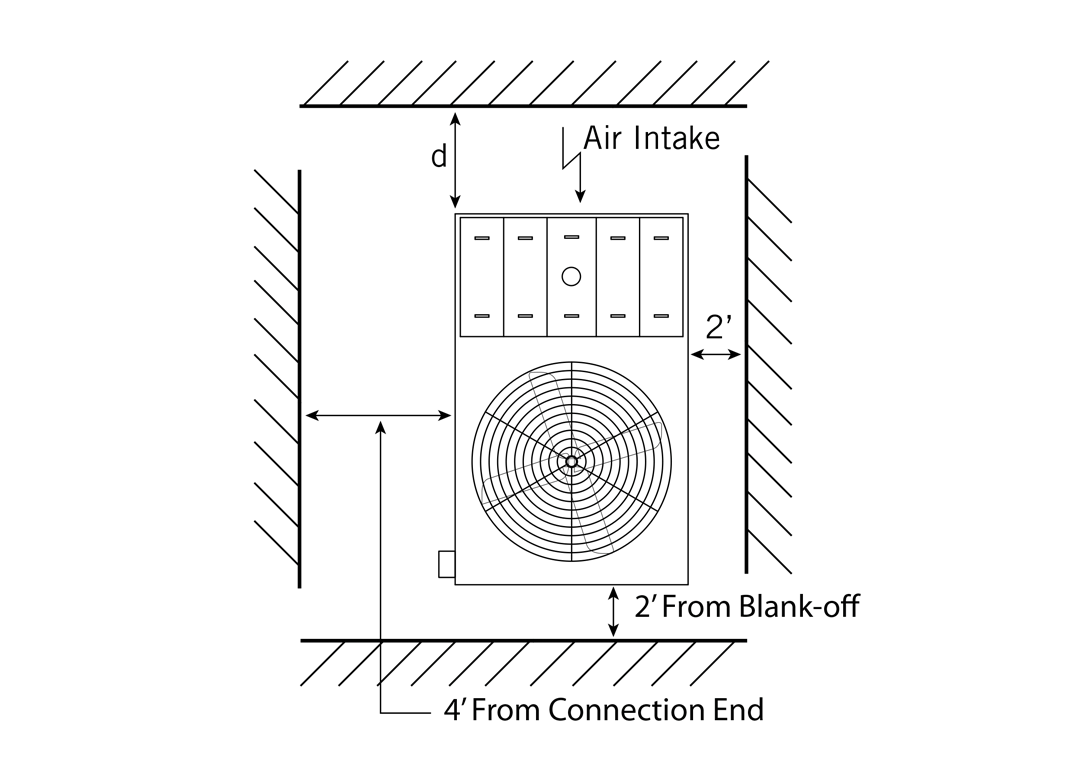 THE IDEAL REPLACEMENT UNIT FOR EXISTING BAC’S OR COMPETITORS’ EQUIPMENT 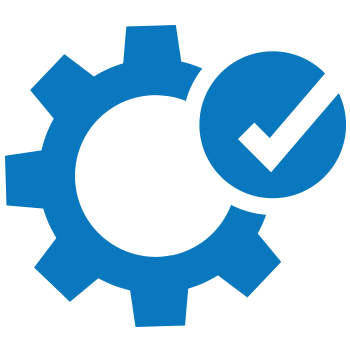 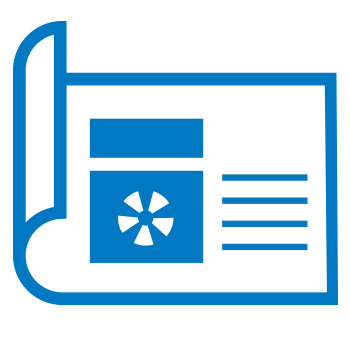 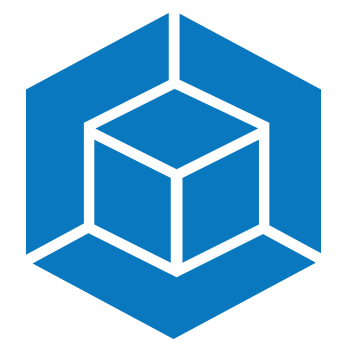 Get in touch with an expert near you.
Find a Representative

For new equipment, parts and inspection, or general inquiries, please fill out this form.